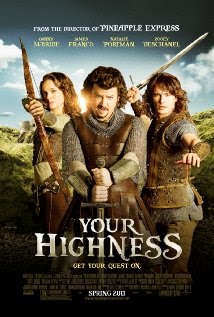 There are many other sub-themes and details left to be discussed when the Blue-Ray becomes available.
Posted by mattsmediaresearch at 7:56 AM