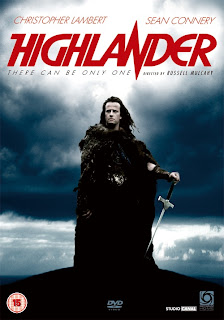 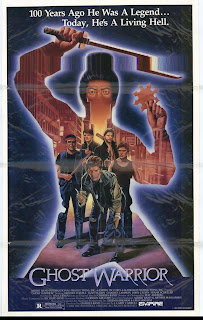 Similar to many other Sword & Sorcery films, Ghost Warrior substitutes modern science for sorcery.  But in this case, the warrior's ultimate destiny is death because he is alienated from his surroundings and cannot adapt to the complexities of modern life.
Posted by mattsmediaresearch at 11:32 AM